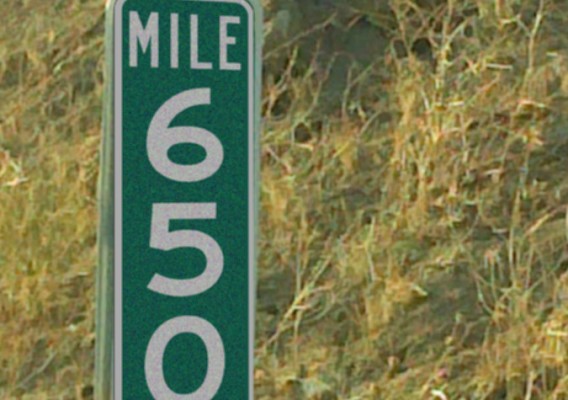 Welcome to the 650th entry appearing in this journal, which sifts down to 1.3 million words posted over a decade – enough to fill eleven meaty academic books. Should that wobbly leg on a coffee table fall off, such a stack might well serve as an emergency prop.

Overviews are usually reserved for 100x milestones but it’s been over three years since a “best of” item appeared here. It might also be a while before I reach #700 – not that I am writing less, but articles are now lengthier and more footnote-ier on the average, some multipart stories composed of tens of thousands of words.

For those unfamiliar with the territory, this is (and will remain) a warts-and-all accounting of Santa Rosa and its environs, researched via original newspapers and other primary sources. Any errors discovered are corrected with mistakes acknowledged, and the borders between documented fact and opinion are (hopefully) always clear. The survey article for the 500th milestone speaks about the origins of this journal and offers another selected list of stories, of which only a few are duplicated here.

THE TRIBULATIONS OF LUTHER BURBANK

PEOPLE YOU WOULD HAVE LIKED TO MEET

STORIES THAT SHOULD BE IN OUR HISTORY BOOKS

OUR STRANGE, STRANGE PAST

The title of this essay, by the way, refers to “A Thousand Kisses Deep” – not the recent movie of that name, but the original Leonard Cohen poem. Fans debate exactly what it means; it seems the “thousand kisses” stands for the big, messy stack of memories we’ve collected over our lives that define who we are, and how we flounder about trying to make sense of them. In 2001 Cohen obliquely wrote in the Toronto Globe and Mail, “…you live your life as if it’s real. But with the understanding: it’s only a thousand kisses deep, that is, with that deep intuitive understanding that this is unfolding according to a pattern that you simply cannot discern.”

Sorting through those memories can be confusing and stir emotions; sometimes you look backward and see things you regret, sometimes you’re simply perplexed about how things happened. That’s not unlike how historians grapple with the past, trying to understand why events unfolded as they did – or whether they actually took place as generally presumed. If only a diary or letter would turn up to answer a riddle; if only we could go back for a blink in time to witness a critical moment of the event itself, the puzzle would be forever solved.